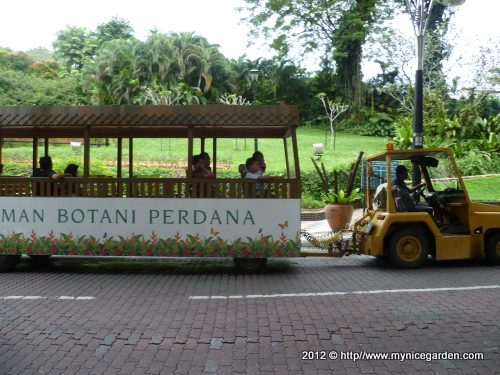 In conjunction with the F1 Malaysian Grand Prix 2012 in Sepang which begins on March 23, there will be a bonsai and orchids exhibition at Lake Gardens Kuala Lumpur:

Anonymous users, please type your name. Biz links will be automatically deleted. If you wish to advertise or include your link, please write in to my email address at mynicegardenblog[at]gmail.com. 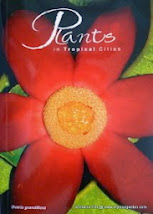 Welcome To My World

Looking for a Sale ?